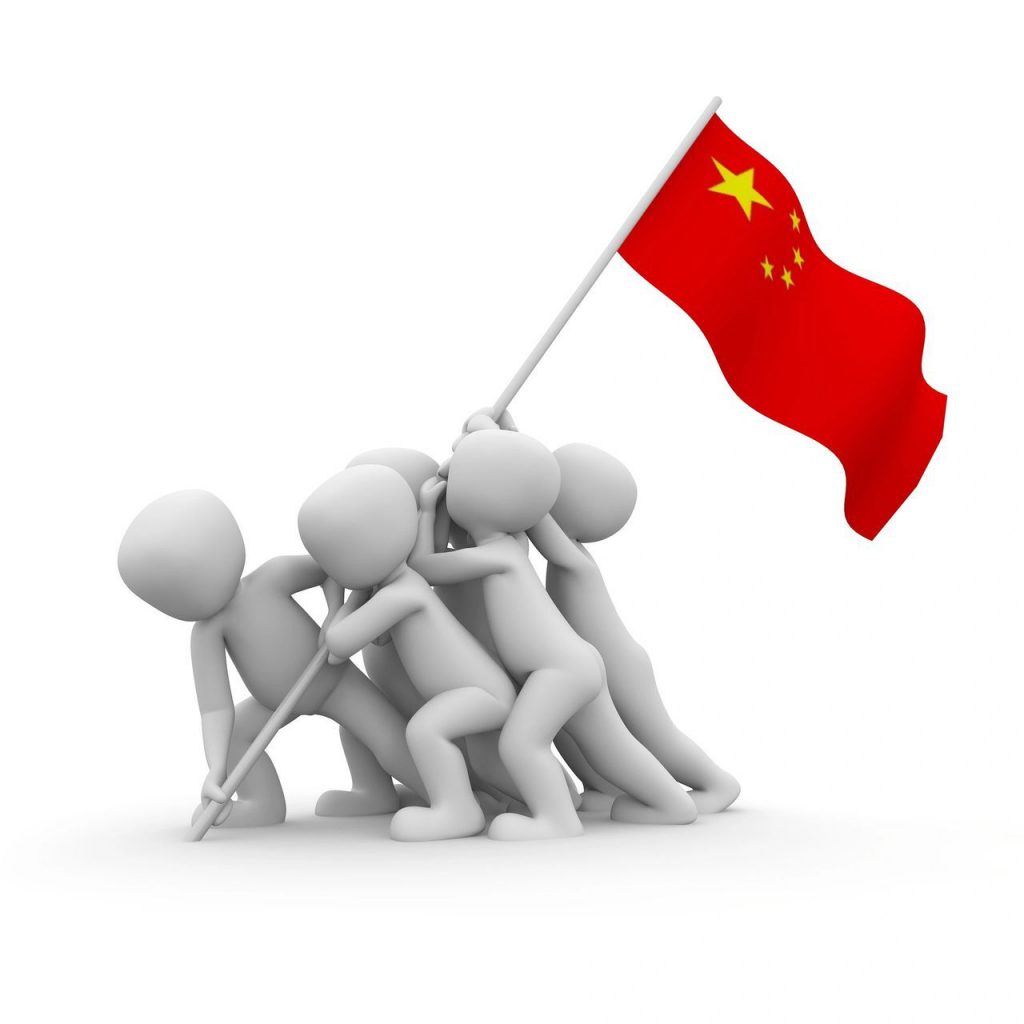 China - from Counterfeiting to an Intellectual Property Superpower

On February 26, 2019, the fourth Annual Intellectual Property Conference in the memory of Adv. Arnan Gabrieli was held at the conference center of the Tel Aviv Stock Exchange. The theme of the conference was: China in the era of trade wars – from counterfeiting to an intellectual property superpower. 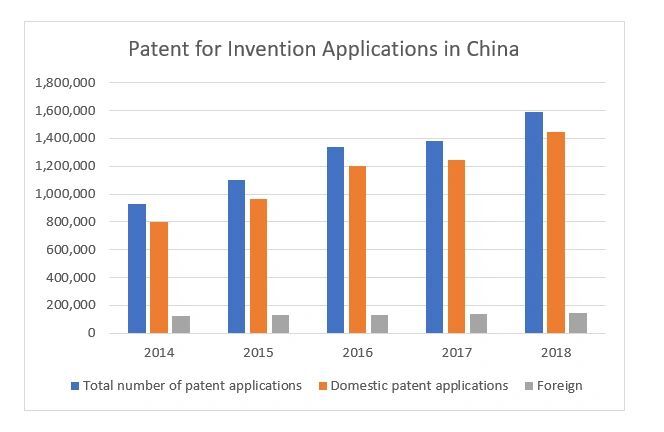 The year 2018 (up to October inclusive) shows a further amazing growth! A total of 1.32 million patent applications were filed only in the first ten months of the year. 1.2 million applications of this total number were filed by Chinese. In view of these figures, it seems that the Chinese 13th Five Year Plan (2016-2020) surely meets the set targets. Moreover, the anticipated target of 12 patents per 10,000 people set for the end of 2020 does not seem so far away anymore.

Here is the link to the Chinese Patent Office website with all numbers.

It is necessary to have experienced legal representation that properly secures the IP rights and conduct effective market research before marketing Israeli products in China.  Just for example, an Israeli merchant produced, for distributing in China, exactly the same water dispenser sold in Israel, with both cold water tap and hot water tap.

Only before distribution, came the late understanding that Chinese do not drink cold liquids.

Intellectual property violations occur more often in the south and west of the country.

For those who still have to manufacture in China: A tactic mentioned by one of the speakers in order to make copying difficult is to split the R&D, production and assembly into a number of factories that are far apart.

In 2015, China enacted the Protection of Terrorism Act. One of the clauses states that every manufacturer producing in China must allow Chinese officials to reach the production line and intervene in production in order to prevent terrorism.

According to Dr. Menashri, the Chinese are already planting hardware and firmware components that are designed to detect the end consumer. These components are smartly disguised and therefore very difficult to locate.

Recent shipments of merchandize with backdoors: a shipment of Lenovo computers sent to the USA and infected by Trojan horses and ZTE smartphones sent to Australia with infected firmware.