What NOT To Do – Abandoned Patent Application 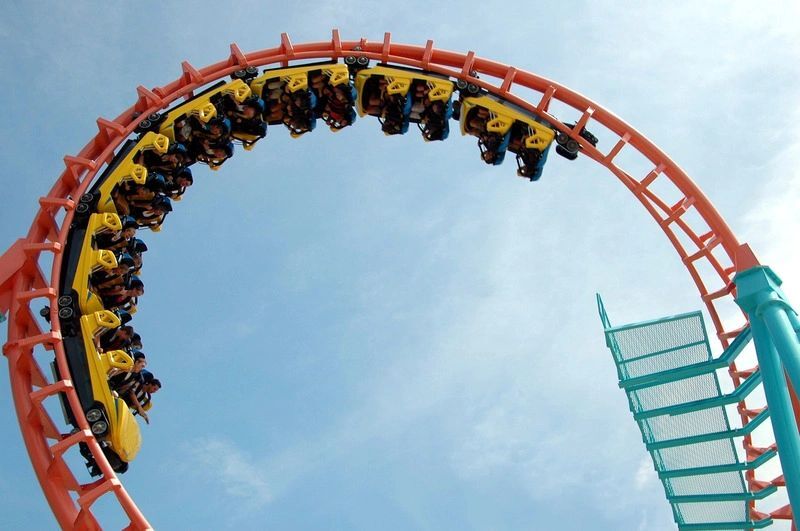 Israeli Patent Office Decision regarding refusal – Israel Patent Application No. 211757 in the name of Yosef Shir

A person appoints a lawyer to act on his behalf

I regularly go over decisions of the Israeli Patent Office (ILPO). The decision regarding Israeli Patent Application No. 211757 in the name of Yosef Shir caught my eyes over a month ago.

I’ve noticed that also Michael Factor, a patent attorney, referred to this decision in his blog (link). Since Mr. Factor only repeated the decision, I found it relevant to review the process with regards to the timeline and discuss what could and should have been done when it was still possible to prevent the undesired outcome.

Along the years, I have met many inventors that while trying to reduce costs. They select to submit applications without help from certified and experienced patent attorneys. Typically, such applications are sometimes mishandled. 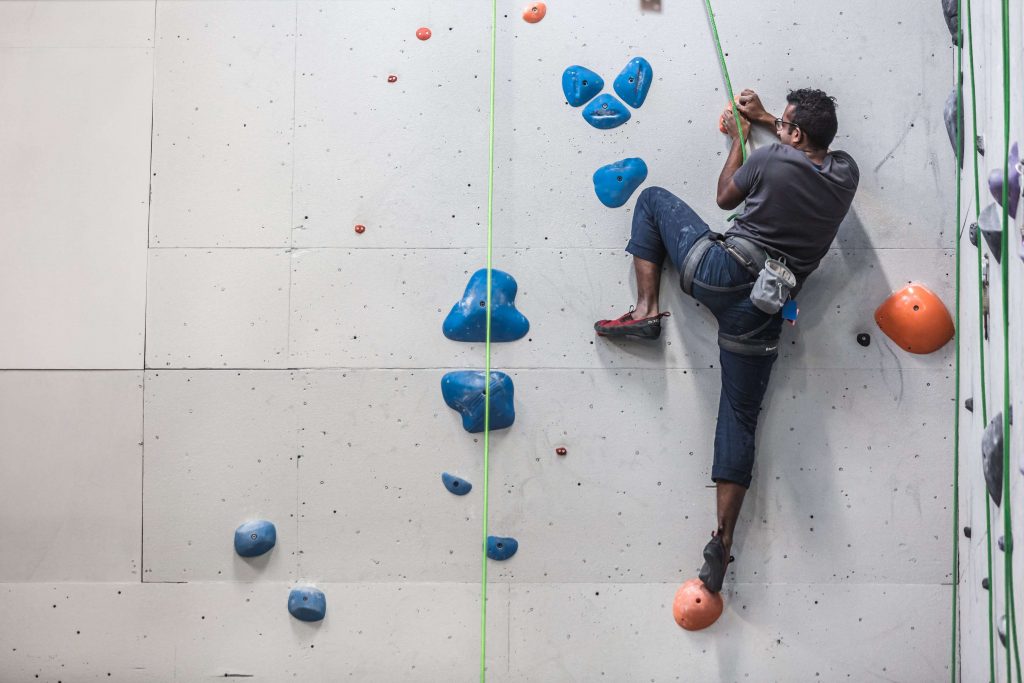 If you made a mistake, take responsibility and rectify it without a further charge.

After more than two decades of working in large and respected law firms handling thousands of patent applications, I am not trying to claim that mishaps do not occur if applications are handled by professionals, but I hope that there is a difference in the level of severity and frequency of occurrence.

The prevailing norm when I started as a junior patent attorney was: If you made a mistake, take responsibility and rectify it without a further charge.

Unfortunately, today, much too often, such code of ethics is being replaced by cynicism and a short-term maximization of profit approach.

Due to lack of response, the patent application was refused

From the decision, it appears that, about a month and a half later, this attorney was appointed to a position in the State Attorneys office and therefore could not continue to represent Yosef Shir. Due to lack of response to notices sent by the ILPO, the patent application was refused and the case was closed in 2014. In December 2018, Mr. Yosef Shir submitted to the ILPO a request to reconsider the refusal, in the hope that he would be granted a four-year extension to respond to the notices from the ILPO.

The facts and conduct between the attorney and applicant are not clear from the decision. The application file remained confidential. Nevertheless, from the decision, it is clear that the attorney did not send a notice to the ILPO back in 2011, announcing the termination of the representation in the case. Nor, did he request to update a new address for correspondence for the application.

The Applicant filed a special request to reconsider the refusal

During the pendency of the application, several actions could have been taken to remedy the situation:

Unfortunately, the request was filed too late - four years after the refusal!

As noted, despite the initial failure, in each of the above steps it was possible to rectify the error and prevent the application from abandonment at a reasonable cost. Of course, any delay entails a monthly fine.

Even after the application was closed in 2014, it was still possible to open the file and reconsider the refusal, if within 12 months a reasoned request would have been submitted. In this case, until November 23, 2015, it was possible to revive the application and continue the examination. Special circumstances, allow the patent registrar to exercise additional discretion and grant an additional extension.

Unfortunately, only on 23.12.2018, Yosef Shir visited the ILPO to check the status of the application, about seven and a half years after the filing date and four years or more after the refusal!

The request was denied by the Deputy Registrar of Patents

I would like to think that if back in 2011, this application would have been handled by a qualified and experienced patent attorney; the inventor would have been told that the exam will start about two to three years after the filing of the application.

I also expect that a conscious and reasonable applicant would have asked the attorney to check with the ILPO what happens with the application once a year or even every six months.

At the end of the decision, the Deputy Registrar of Patents states that, since the patent application has not been published, the applicant may re-submit it.

My advice to Yosef Shir is to refrain from implementing this statement as it is without further professional advice.

The time that has elapsed since the filing date in March 2011 until the decision date, March 2019, requires further thought and examination before throwing again the filing fees into the trash can. First of all, it is necessary to perform a prior art search and a review and evaluation of the description of the invention as filed. These tasks should be performed by a registered patent attorney and not by anyone. Only thereafter it will be possible to reach a decision about the fate of the invention.

NOTE: I am not aware of all the details in the file since all the material is confidential except for the decision. Even if we see from the above that the scale of the balance sheets tends to one side only, the above picture is not complete. It is also possible that a financial dispute between the parties has clouded relations between them. However, in my opinion, even non-payment does not justify such conduct. Every representative must rise above his emotions and take all reasonable steps to convey the message to the client. It is preferable to prepare for it at the beginning of the relationship and include in the POA a paragraph dealing with the termination of relations between the patent attorney and the client.

In addition, I refer the readers to Sections 51-57 (Application for a Power of Attorney for the Release of Representation) in Circular No. 10/2012, which deal with the registration of changes in the Patent Register. All details of the conventional procedures regarding requests for release from representation can be found here.